What Are Fixed Gear Bikes?

Out of the several types of bikes, 'fixies' or fixed gear bikes are regarded as among the simplest. Enthusiasts often recommend to newbies to try this type of bike first, since it does not have the complicated gear and shift mechanisms that road and mountain bikes possess.

Riding this bike is also a no-brainer – you simply pedal and it will move forward, stop pedaling and it will stop. The speed, therefore, depends on the rider. Coasting is also not possible because it lacks freewheel. On a multi-speed bike, you'll see that the pedals do not move even when the rear wheel is in motion. The sprocket on a one-speed or fixed gear bike is attached directly to the hub which makes the difference.

Pedaling a simple bike like this is much preferred by both newbies and pro riders. Not just because it is light and easy to ride on, but because it allows riders to constantly move their legs. For individuals who enjoy both exercising and biking, fixies are recommended to boost their cardio workout and strengthen the muscles of their legs.

Though most bikes of any type are made of aluminum, steel, or carbon fiber, these bikes are still lighter due to the lack of gear and other hardware. Additionally, these bikes are also easier to troubleshoot and find replacement parts when needed.

People who own fixed gear bikes are also, most of the time, city dwellers. They are definitely made for the road, so don't even attempt to take it on a hill. For that type of ride, you will need a proper mountain bike that can take all kinds of terrain. Going downhill is easier with a proper bike compared to a fixie that requires constant pedaling.

Cost and other Advantages

Since there are a numerous bike manufacturers these days, it is easier to find a fixed gear bicycle online and offline. Most of the time, these manufacturers have at least one fixed gear on their gallery. These bikes are generally priced around $ 550 to $ 1200. However, when you browse the web, you may come across discounts from various bicycle shops.

If you have been thinking of getting yourself a bike, a fixed gear may just be the perfect ride for you. For the inexperienced and non-professional riders, this bike is ideal to test ride, as long as you use it on paved and flat roads in your vicinity. 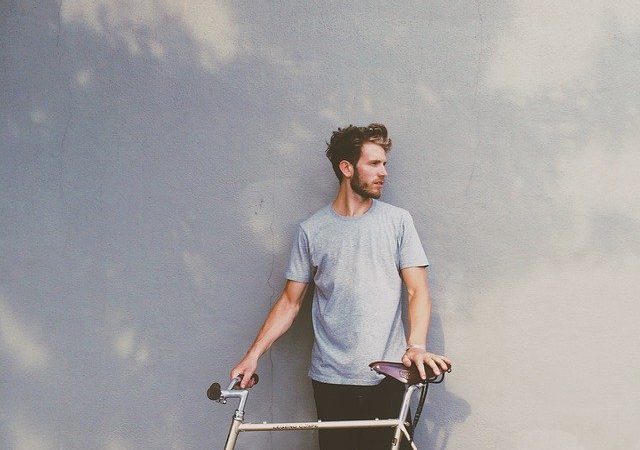 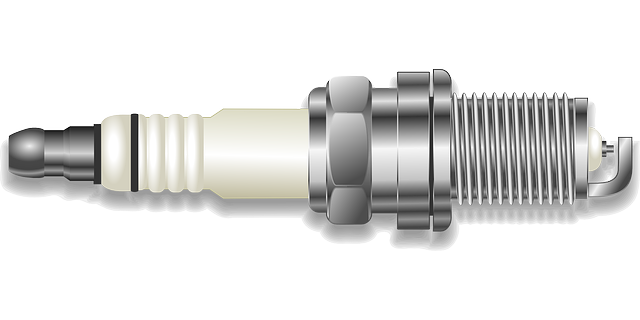