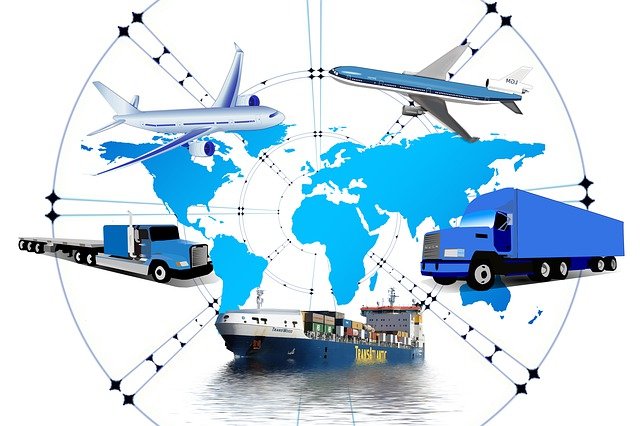 There are many things that I like about riding my bike in the city. It’s a great way to get around town – no fares to pay, no gas to buy, no parking fees or fines. It keeps me fitter and healthier than I’d be otherwise, and it helps reduce my stress levels too – no sitting in traffic jams, or fighting your way onto a subway or bus.

But above all else, it’s the sense of freedom I get from cycling that I love the most. On a bike I’m not chained to timetables, parking spots or any other thing – in fact, the only thing that gets chained is the bike itself! Going where you like, when you like is one of the great joys of riding a bike.

And it’s been this way for a long time. Back in the nineteenth century, the early high-wheeler machines (also known as ordinary bicycles or penny-farthings) were superseded by the diamond-framed bicycle (which is still, more or less, what most of us ride to this day). This meant that riding a bike no longer involved risking life and limb, perched above a wheel with a diameter of fifty inches or more. In addition, bicycles started to be produced in greater quantity – not mass manufacture by present-day standards, but high volume for the time – which meant that they became more affordable.

These developments had an immediate and profound effect on two groups of people in particular. Working men in large industrial cities could afford their own transport for the first time, giving them the ability to escape their usual gritty surroundings, if only on day trips. Six days a week were still taken up with earning a living, but the seventh was suddenly filled with new possibilities. Meanwhile, young middle-class women also found themselves (relatively) liberated; previously dependent upon others for transport, they could now make their own way around by bicycle.

Not surprisingly, cycling clubs began to spring up, their membership consisting for the most part of these two groups. Not both groups in the same clubs, of course – this was still, after all, the nineteenth century! But such freedoms, once gained, were not to be given up lightly. And, over time, more and more people took advantage of the freedom offered by the humble bicycle. I’m fifty-one years old; when I was a child I used to cycle considerable distances with my brother and a couple of friends – it was just what we did. We cycled to and from school, to friends’ houses – everywhere.

It seems ironic then, that since the automobile has come to dominate our lives as it has done over the past century, the levels of freedom enjoyed by various groups has actually decreased. Children and teenagers are taken pretty much everywhere by car, making them dependent on their parents for transport; in towns and cities we rely on either our cars or public transport of one sort or another.

But why be so tied? I’ve found for the past twenty years and more that it’s quicker, easier and way more liberating to get around the city by bike. And so it always will be, I reckon.

3 Of the Toughest Cycling Races You Can Take Part in 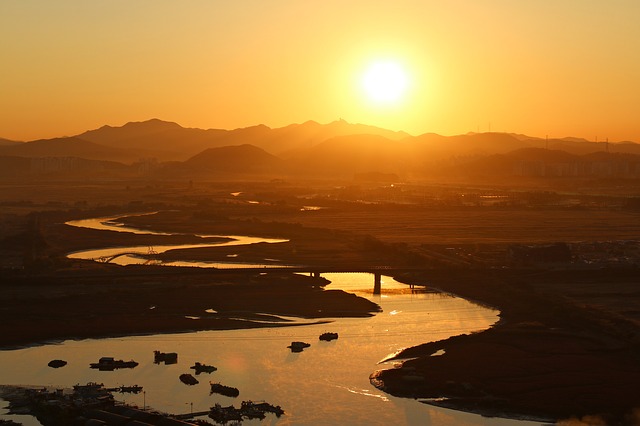 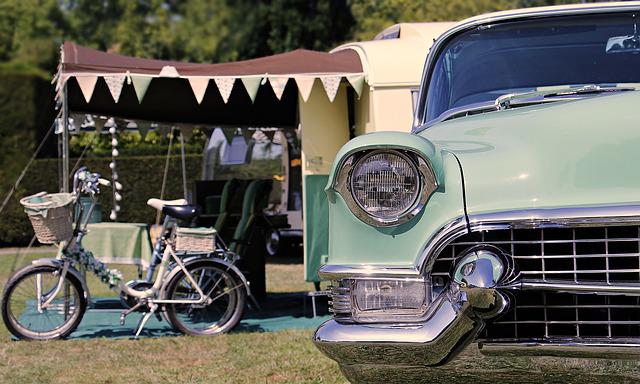 The Versatility of a Folding Bike

The Ecovia Do Litoral Bike Route – Heading West From Faro

The Ecovia Do Litoral Bike Route – The Basics