3 Of the Toughest Cycling Races You Can Take Part in

It’s all very well to say that no amateur races need the toughness required for the Tour de France or the Giro d’Italia, but there are actually a number of so-called amateur races for which you need to be super-tough as well as super-fit.

The forthcoming Amateur Cycling World Championships in Belgium promises to be seriously demanding for those at the highest level. This is not just because the competition is going to be tough, verging on the professional, but because the route will start in the Ardennes and the first 100 kilometres will take in the Côte de Wanne, Rosier and Vecquée. All well-known from the professional Liège-Bastonne-Liège race, the route is punctuated with steep climbs, sawtooth bends and plenty of cobbled surfaces – seriously skilful racing required. The qualifying rounds for this race are undoubtedly going to be right up there with the most demanding.

A tough road race open to a wider range of participants is the Italian Granfondo 205 kilometre distance race of Lapinarello (there is a shorter 130 km race as well). Starting from and returning to Treviso the race includes the hill challenge to the summit of Montegrappa, for which there is a separate time trial. The reason this race is tough is not only the terrain, which is demanding, or the large number of participants, but the terrific heat of an Italian July. Not a race for anyone carrying an ounce of spare fat!

One for mountain bikers

The same challenge, of Italian summer heat, faces any mountain bikers who are tempted to take part in the worst – correction – the most challenging mountain bike race there is – the 8 day, 700 kilometre, 22000 metre drop, IronBike Race at the end of July. It is an appalling race, only for masochists.

You are on your own, you go from sweltering heat in the valleys into sleet, and rain on the passes, you are expected to sleep in a tent that you have pitched yourself, and you can be disqualified at any point if you don’t keep inside the maximum time allowed.

The route is far and away the worst – correction, toughest – you will ever face. The surfaces are appalling, the descents are practically sheer, and if you come off, don’t expect a soft landing. Jagged rocks all round you. Only attempt this race if you are happy to ride your bike wearing a medieval suit of armour. But, to have actually completed the Ironbike is terrific.

And if this gives you a taste for living even more dangerously than normal, try the Mega Avalanche of l’Alpe d’Huez in the French Alps. A descent of 2600 metres in 33 kilometres – on ice, in case you thought it seemed a bit tame.

The new Mont Blanc race would appear to be a doddle by comparison, but its advertisement, of being the most difficult MTB race in the world, should not be sneered at. It is tough, it is demanding, but it’s also fun and for mountain-bikers rather than masochists or people wanting to commit suicide. Definitely worth going for. 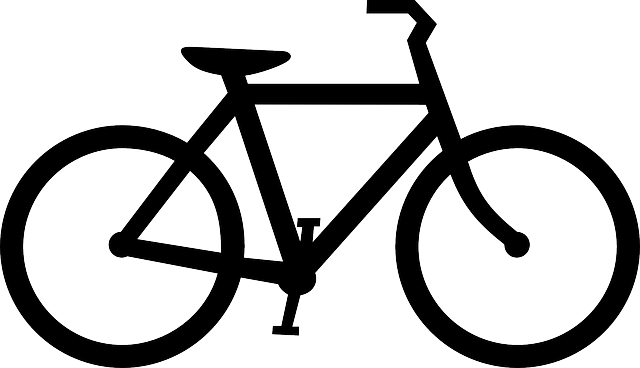 The Benefits and Proper Utility of Clipless Pedals 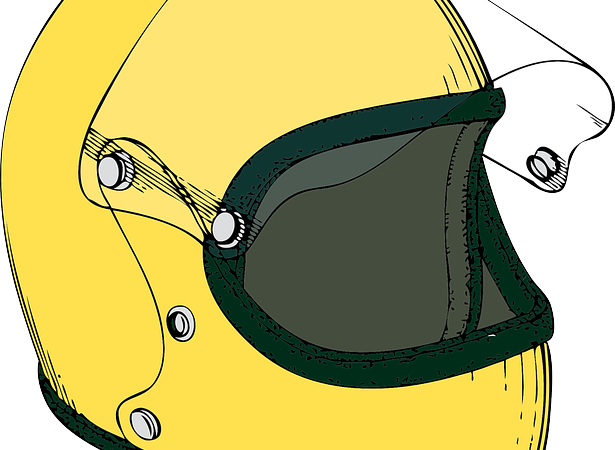 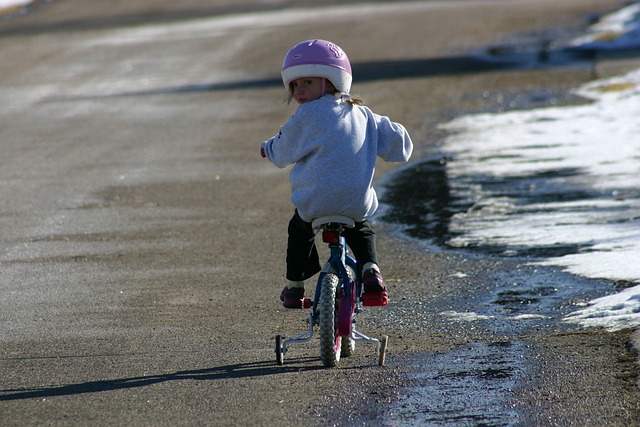 3 Ways to Improve Your Cycling Speed